Less Talk, More Action – How Do We Return To The Open Web?

In the beginning, the internet was free. Its open protocols and decentralised architecture designed to grant everyone the same opportunities, encouraging unprecedented global collaboration and innovation. Yet today, just a handful of companies dominate web traffic, controlling access to services whilst harvesting data from their users – sometimes secretly and for less than altruistic reasons.

Over the past few months, vocal support for a return to the open web has grown, with Tim Berners-Lee proposing a “Magna Carta” for the web. But almost immediately the initiative was seized upon by internet giants Facebook and Google – the very root cause of the problem. It’s all very well having a nice manifesto and talking about granting users more control, but if we really want a return to the open web, we need to fight for it and make it happen.

The greatest tools in our inventory are open source and open protocols – and our greatest allies are telcos, cable companies and hosters. After all, if the OTT players are granted control of the entire internet, it won’t be long until these companies are made superfluous. 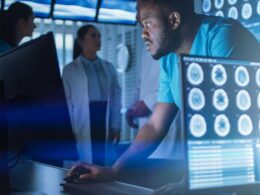 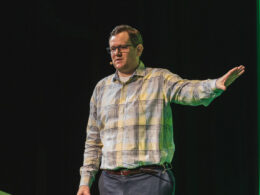 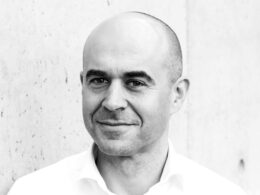 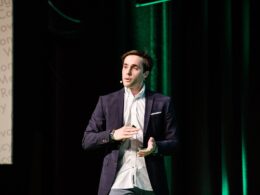